THe history of  shoes

Do you want to know about shoes?
By: Savannah 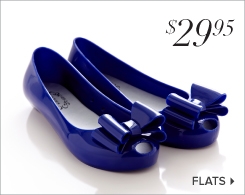 I think that shoes are not as pretty as they were now because
they  have color and laces and pretty beads and diamonds. But before they didn’t
have diamonds or pink and blue and purple coloring and they had like all  brown
or black or gray and they didn’t have pretty stylish laces.

Maybe the people who made the shoes from in the 1980’s could
make the same shoes now to show that they can have some style to there shoes to
make them stylish and to show that they are stylish from now and always because
they weren’t as pretty before.

So this means that shoes were beginning of world war II in
Poland. Politically the decade of the 1930’s.

How did people make shoes out of fabric

Well they would first try it  then they would put fabric inside the
cloth and in between the shoe part to make shoes out of fabric.